How To Deal With False Allegations in Child Custody Cases 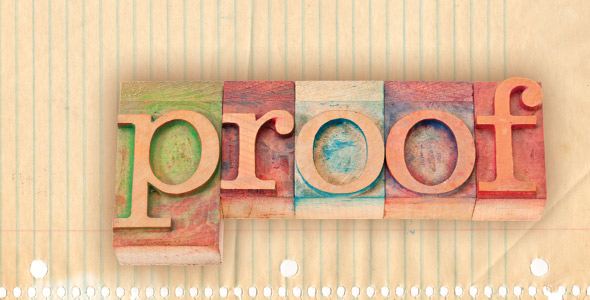 Being the victim of false accusations is not only a messy thing to deal with legally, on paper and in the court room, but it can be an awful  feeling to have someone that you started to build a life with make accusations of abuse or neglect. There’s really no way to prepare yourself for this kind of thing. Normally in these posts we like to steer people in the communication direction. In cases like this however talking to your ex, or whoever is making these accusations, could make things worse and brings the possibility of them using that against you. It’s not unheard of for a mother or father to try and make contact with their ex and have them exaggerate the story even more by telling police or lawyers they feel the kids, or even themselves, are in danger. Keeping your distance might be a good thing in this kind of situation. Reacting in the correct manner will greatly increase the chances of these accusations being lifted. Here are some things to think about:

The main thing to remember is to make sure you have all your ducks in a row. Putting together proof of that you’re not a bad parent can feel terrible. Nobody likes being accused of being a bad parent, especially by the mother or father of your children. The best thing you can do is know your rights as a parent. Educating yourself on what you can do, what you should say and what you shouldn’t say are all things you should research with a legal professional or on your own through a legal library or online resources.